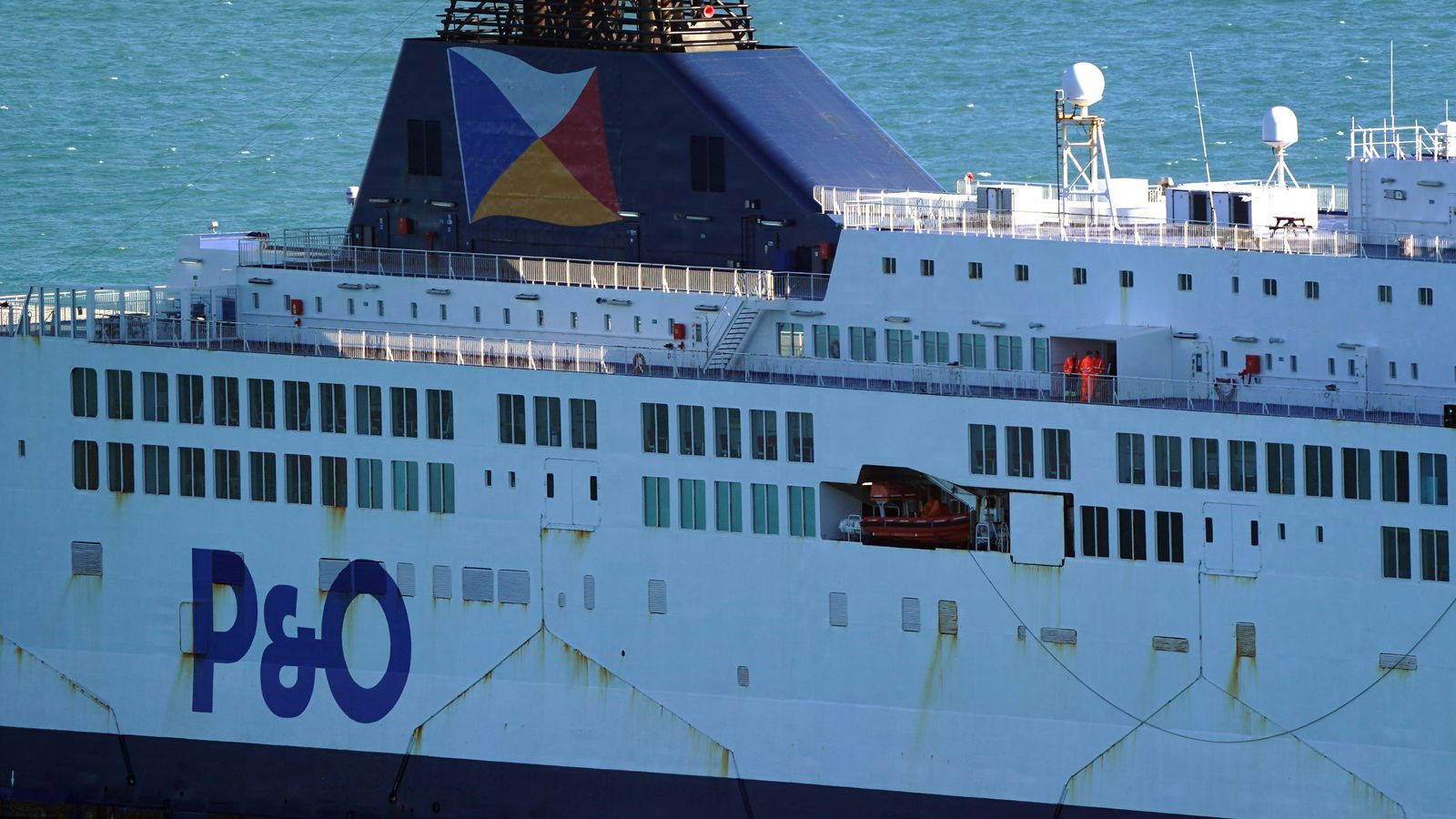 The Maritime and Coastguard Agency have impounded another of DP World’s P&O Ferries over safety concerns. The Pride of Kent, impounded in Dover, joins the European Causeway which is impounded in Larne Harbour.

Both have been detained as a result of being found unseaworthy for reasons which include failures on documentation, crew training and emergency equipment not working properly. This bears out RMT’s Alex Gordon’s warning at the Friday 25th rally in Larne Harbour that DP World’s sacking of 800 workers – and attempts to replace them with scab agency workers on rates of pay drastically below the minimum wage – are turning these Ferries into potential death traps.

There detention is another blow to P&O Ferries and DP World. Whether these ships are eventually found fit to sail and until the workers are reinstated remember: Boycott P&O!

No Safety – No Work