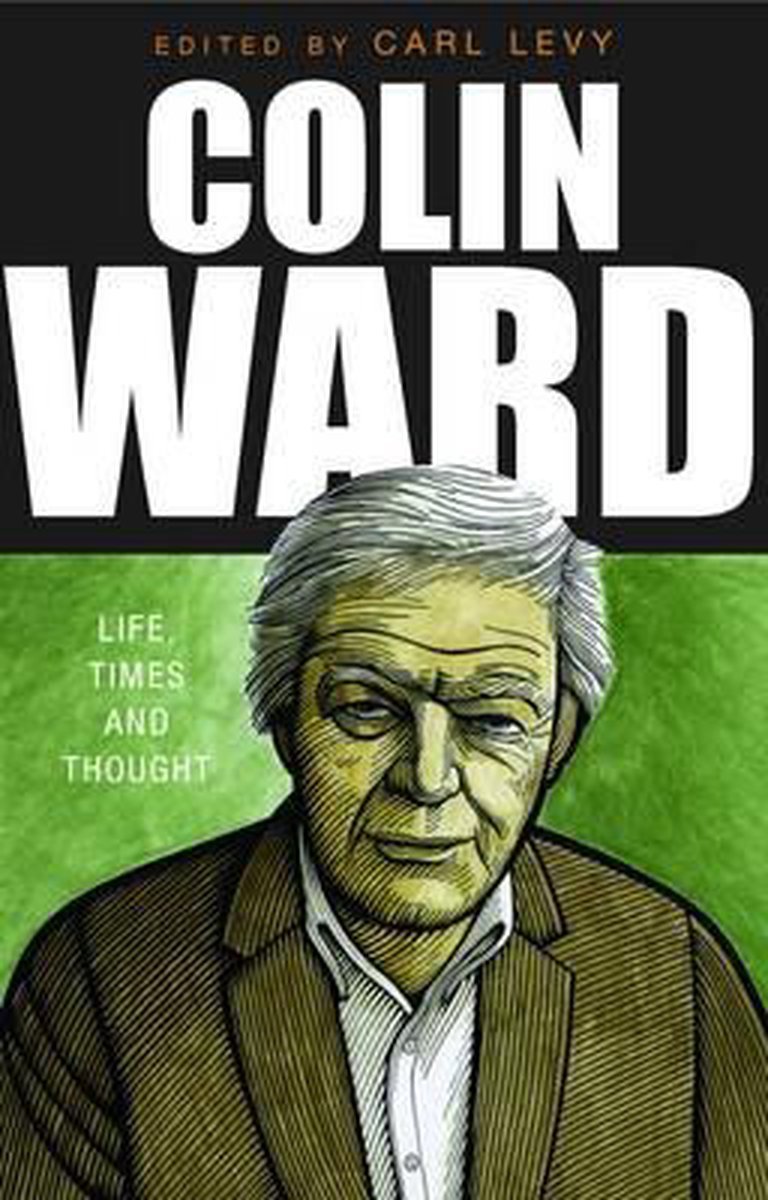 This book started out as a special issue of Anarchist Studies journal (vol. 19, no. 2, (2011)) in commemoration of the life of Colin Ward, who died in 2010. Despite Ward’s long and active involvement in the anarchist movement in the UK and his writings on an extensive array of subjects, his contributions have often been overlooked. This collection of seven articles, with an introduction from editor Carl Levy, provides a useful overview of his work.

Levy’s introduction and the first three articles here (by Peter Marshall, Pietro Di Paola and David Goodway) have a strong biographical focus, placing Ward’s activism and writing firmly in the context of post-War British anarchism. Marshall’s short contribution reads as a particularly generous biographical eulogy – and indeed, none of the contributors here are especially critical. This is no doubt a result of Ward’s even-handed approach and his consistent refutation of sectarian bickering within the anarchist movement – no one has any axes to grind with Ward.

Stuart White examines Ward’s anti-sectarian attitude with regard to the supposed dichotomy between ‘social anarchism’ and ‘lifestyle anarchism’, arguing that while Ward was evidently a ‘social anarchist’ (p. 128), his anarchism was a ‘hybrid’ of the two (p. 119). In so doing, White ends up reinforcing the false dichotomy between ‘social’ and ‘lifestyle’ anarchisms, which Ward would certainly reject, but he does usefully highlight Ward’s concern with ‘anarchy in action’: ‘the successful squat; the plotland development; the child’s creative occupation of wasteground’ and the ‘intrinsic value’ of such manifestations of anarchism in the here-and-now (p. 129). Robert Graham similarly points to Ward’s focus on ‘the ability and practice of ordinary people in organising their own affairs’ (p. 112), rather than a millenarian obsession with Revolution.

Ward’s research and writing was tied-up with this concern for ‘practical anarchism’ – several of the authors here repeat Ward’s own description of himself as an ‘empirical softie’ (Di Paola, p. 36) and Brian Morris notes that Ward ‘denied being an anarchist theorist’ and ‘never engaged himself in questions of epistemology, metaphysics or political theory’ (p. 75). However, Ward was certainly no crude materialist. Morris discusses Ward’s philosophical indebtedness to Kropotkin (social ecology and mutual aid, pp. 72-87), Carissa Honeywell points to his connections with Proudhon (mutualism and decentralist federalism, pp. 88-105), and Graham adds Bakunin’s critique of the state as a further theoretical influence (p. 107). Goodway’s chapter attempts to draw out similarities between Ward and the New Left in 1960s Britain, but other than the expected overlaps within a modestly-sized radical milieu, the links are tenuous and are only pertinent in a comparative sense.

As might be expected, there is some degree of repetition between the chapters here, especially in the earlier, more biographically focused chapters, but the later chapters (Morris, Honeywell, Graham, White) benefit from their particular thematic foci, and each sheds light on a different aspect of Colin Ward’s anarchism. However, the definitive text on Ward remains his own Anarchy In Action (first published 1973, most recently by PM Press in 2016, and the 1996 Freedom Press edition is available free here: https://libcom.org/files/Ward_-_Anarchy_in_Action_3.pdf). Ward’s writing is clear and straightforward, so there is little need for decoding or analytical interpretation, and his preference for extensive quotes makes it easy to trace his influences. That said, Colin Ward: life, times and thought shines a welcome light on an underappreciated figure and the important connection he provides between the newly re-emergent anarchist movement post-World War Two and the contemporary anarchist movement.

Penny Rimbaud, The Last of the Hippies. An hysterical romance